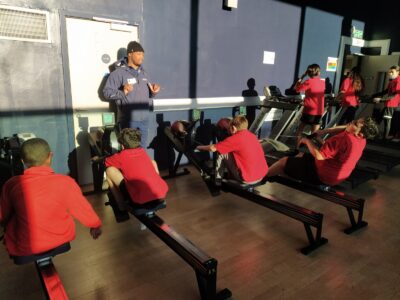 Active Row Islington provides over fifty Concept 2 rowing machines to secondary schools in the Borough of Islington, with funding also supporting the allocation of an LYR Active Row coach to oversee the project, set up indoor rowing clubs in each of the schools and run on-water rowing sessions for participating students. Students will be given the opportunity to take part in extracurricular indoor rowing clubs, before getting out on the water at LYR’s based on the Queen Elizabeth Olympic Park, where they can hone the skills they have learnt in the indoor rowing club in boats. The programme will focus on working with year 8 pupils, although opportunities will be given to all age groups. 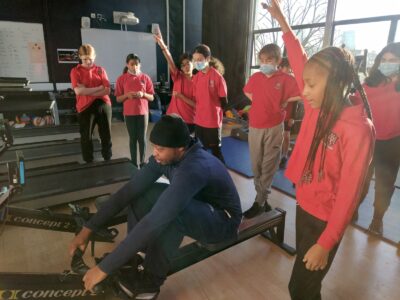 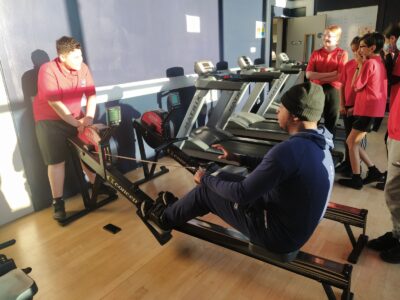 An LYR Open Club has been set up on the Queen Elizabeth Olympic Park to provide the Islington students taking part the opportunity to train and compete in rowing independently, beyond their school. The pupils will also be able to try canoeing, SUP and other paddle sports through a new partnership with British Canoeing and Sport England, LYR Active Paddle, based on the Olympic Park.